Jyväskylä in Top 5 of the congress cities

Jyväskylä was the fifth most popular congress city in 2019 according to the national statistics. There were 51 conferences and congresses held and they brought together 3736 participants to the city. Meetings and congresses were organized mainly at the University of Jyväskylä and aimed at sharing scientific knowledge and strengthening international networks.

The number of the congresses and the participants varies widely from year to year. 2016-2018 were record-breaking, while 2019 congresses were significantly smaller.

- Jyväskylä is a convenient city to organize congresses and the feedback from participants and organizes is generally excellent, says Jaana Ruponen, Marketing Manager from Jyväskylä Convention Bureau.

The feedback praises the compactness of the city and its great facilities to organize congresses. The professional service, the exciting adventure venues nearby and the variety of accommodation options are highly recognized. In addition to hotel expansions, the city has also recently raised the amount of more affordable accommodation options. Pure nature, cruises and walking along the beach were considered to be a refreshing experience after hectic congress day.

- The biggest challenge for Jväskylä is accessibility. Participants from all around the world are annoyed by the low number of flights between Helsinki and Jyväskylä, Ruponen continues.

Jyväskylä’s congress marketing is based on a network of 22 public corporations and companies. The network is run buy City of Jycväskylä and channelled through Jyväskylä Convention Bureau (JCB). JCB helps organizers of international conferences and congresses to apply events to be organized in Jyväskylä. 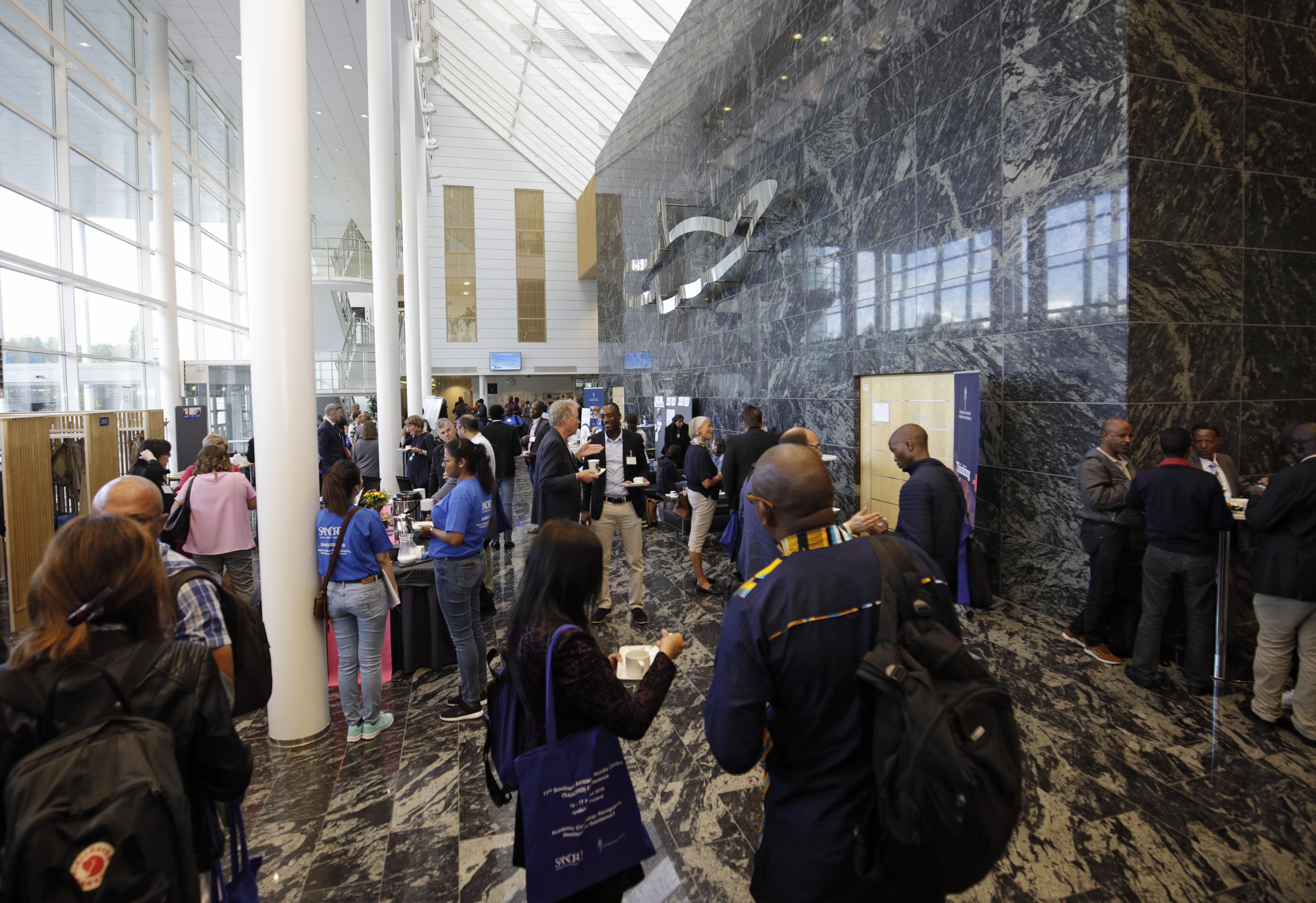